The origin of oracles is very ancient and can be traced back to the second millennium BC. The most famous is certainly that of Delphi, but all cultures of the world have relationships with oracles that were sometimes identified with people, others with objects or places.
In relation to modern architectural designs of linearity, essentiality and purity, artist Anna Pennati proposes twelve large-scale works, an installation that will be presented simultaneously in 12 places around the planet.
Anna Pennati’s oracle as a monumental work is an image that activates the potential of a place as an intermediary between a “higher knowledge” and the innate human need to “know.” Art that transcends toward a concept of metaphysics that is not merely theoretical and nominal, but substantial and real, precisely because it is purely metaphysical.
Anna Pennati’s oracles interact with the viewer who can look, listen and then question to try to get answers to his or her doubts 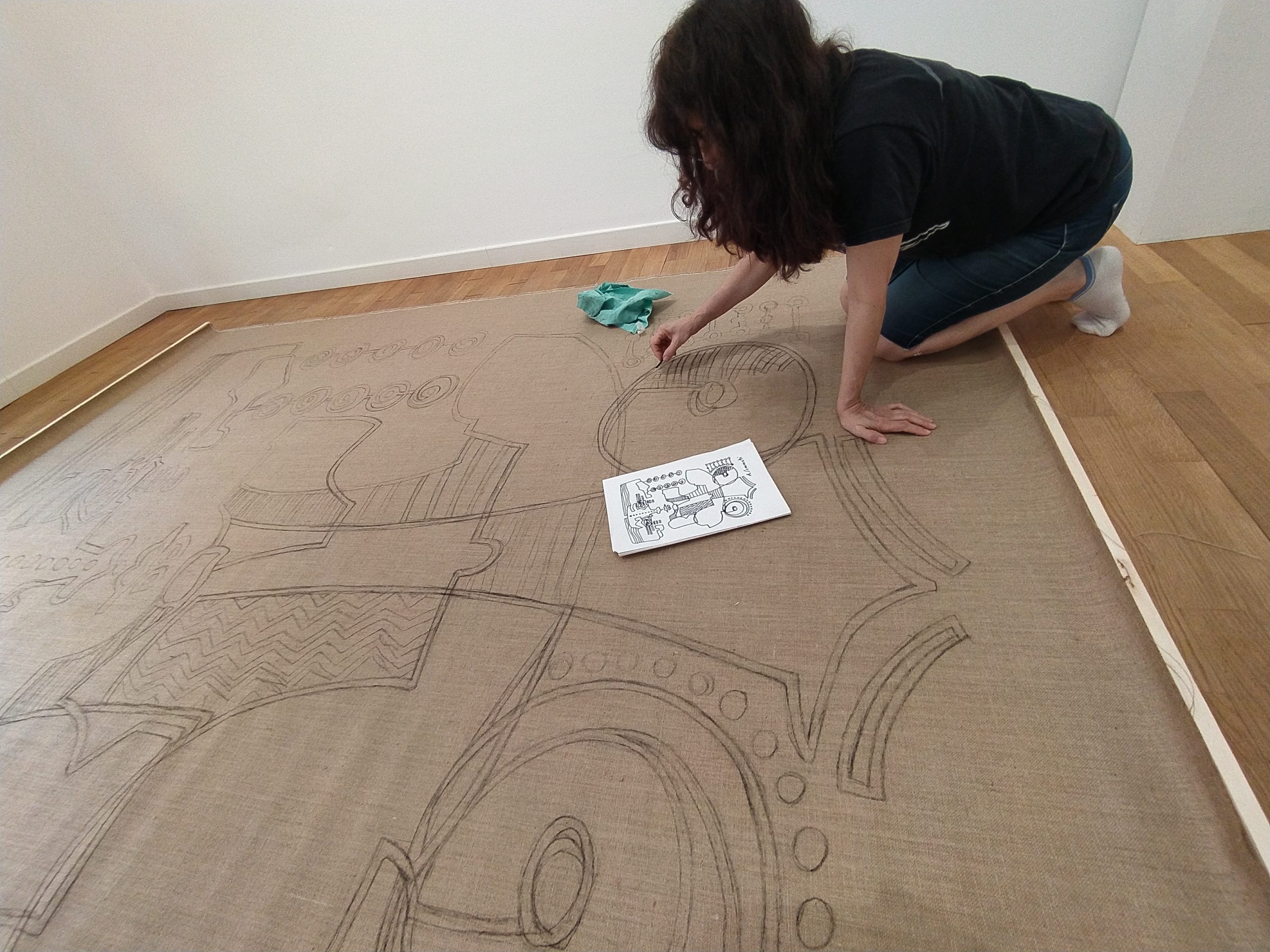 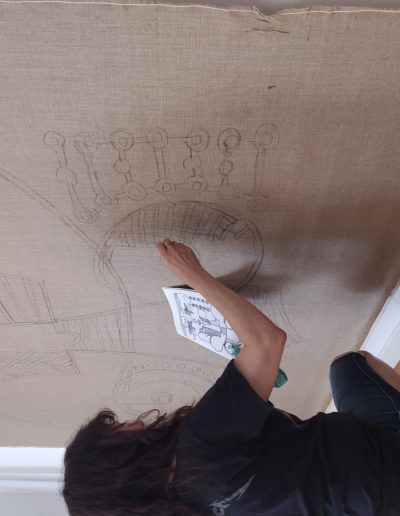 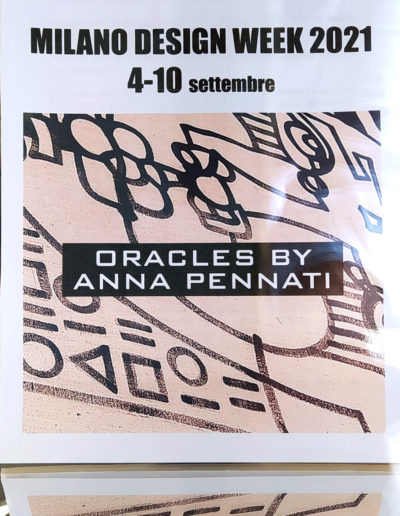 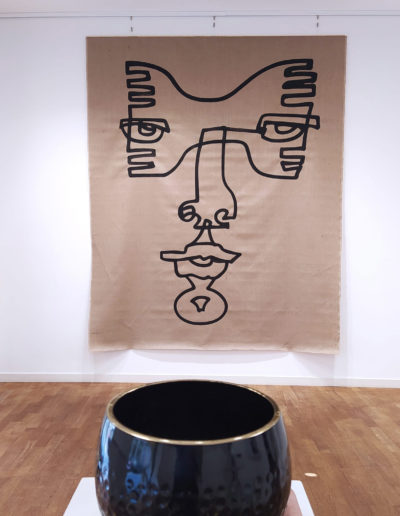 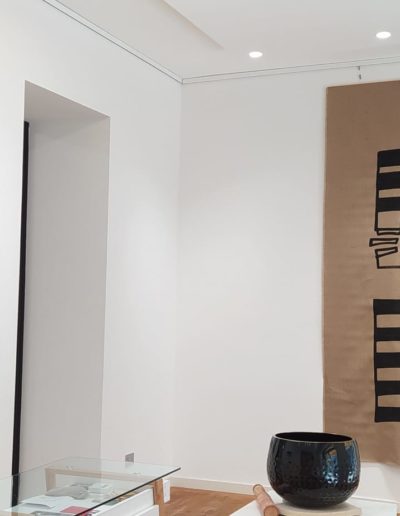 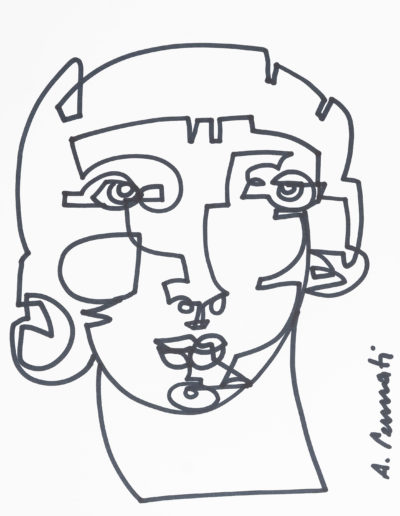 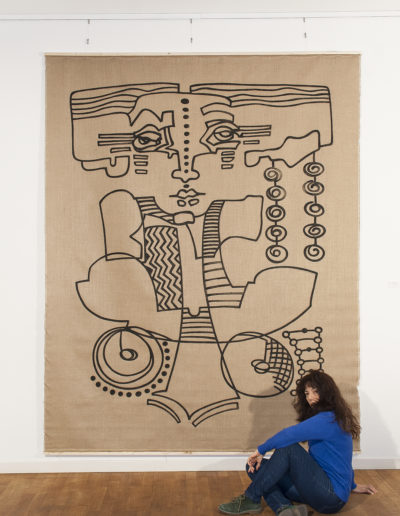 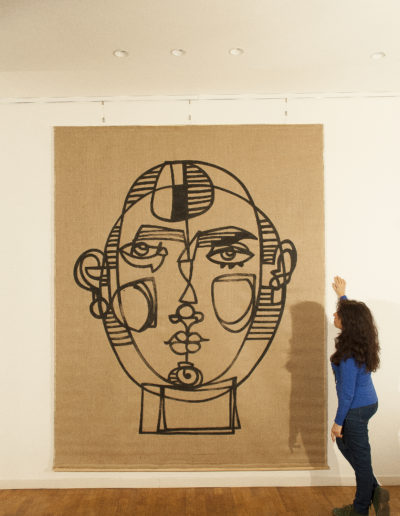 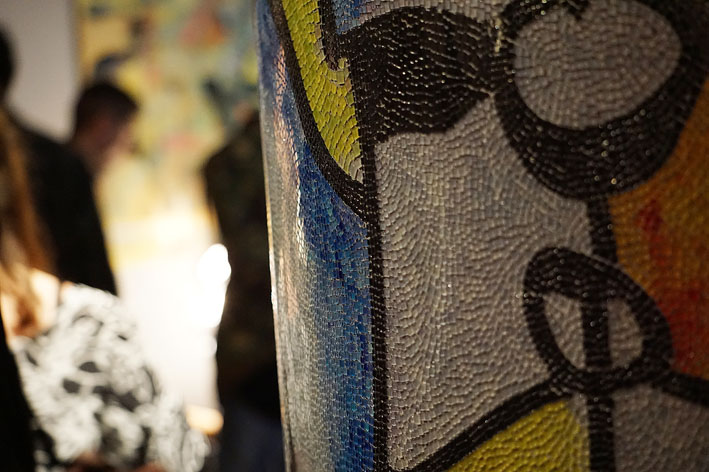 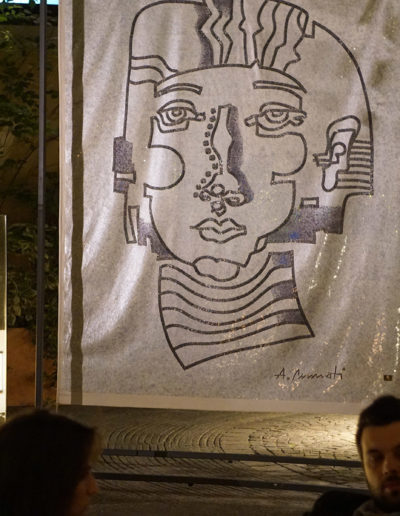 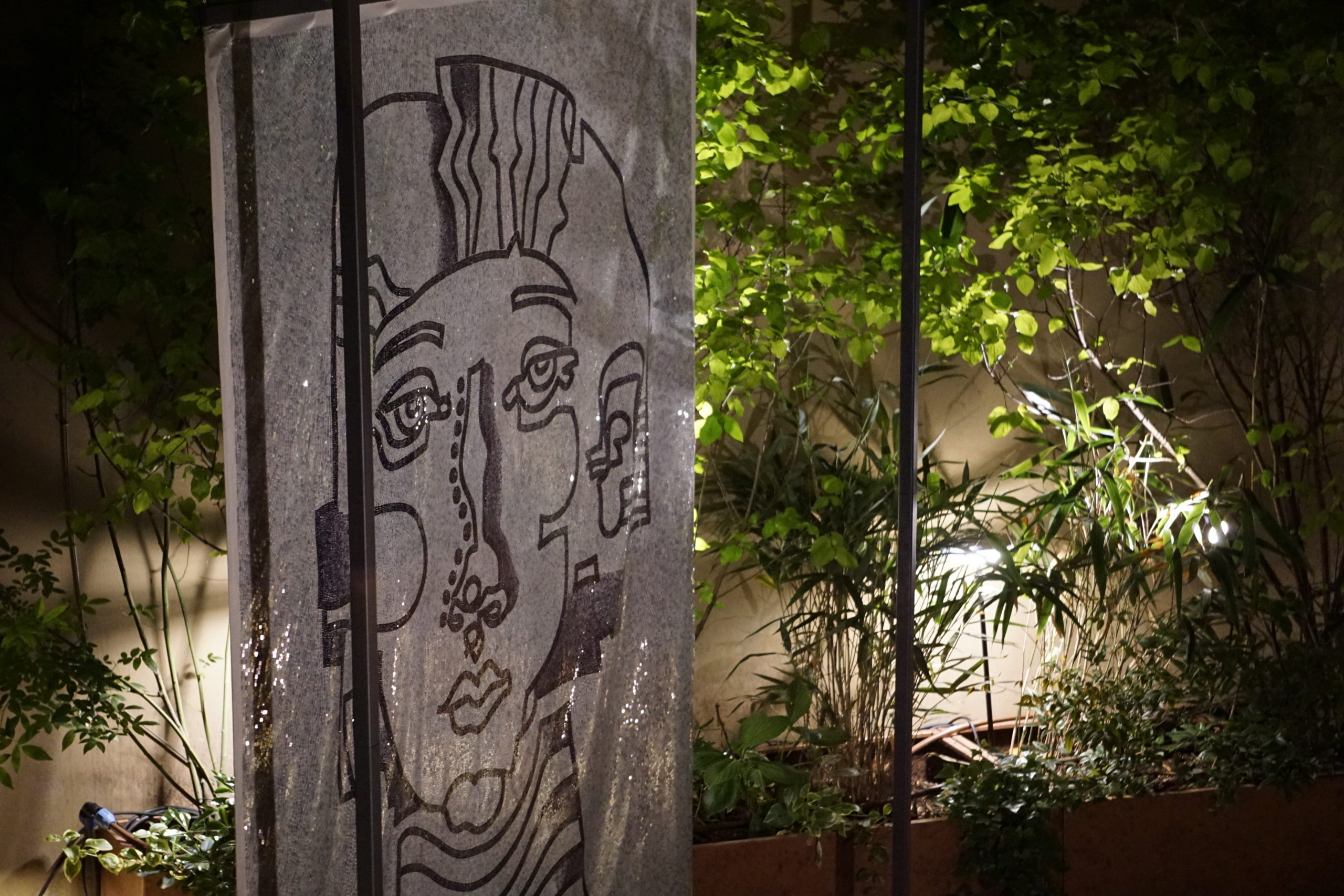 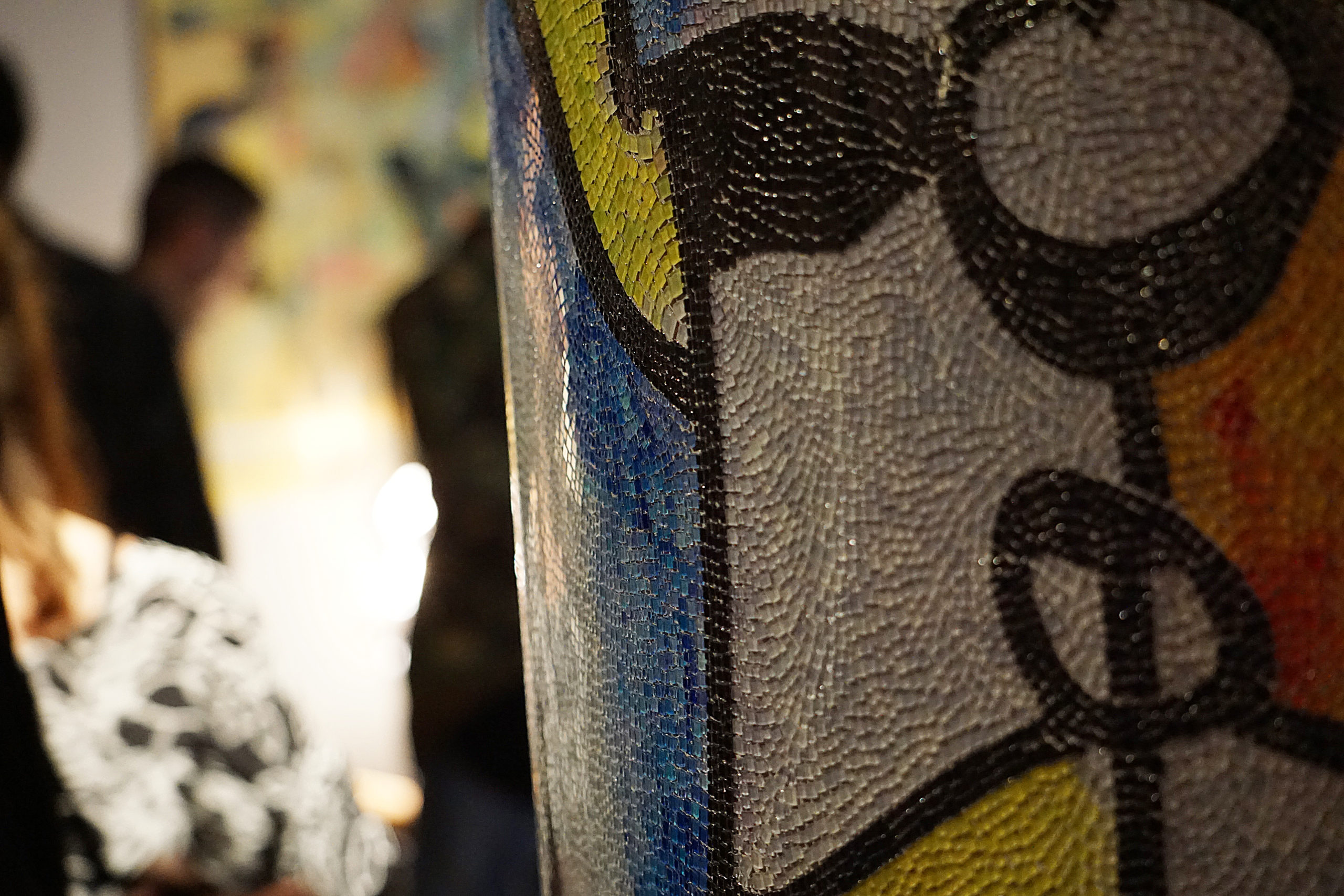